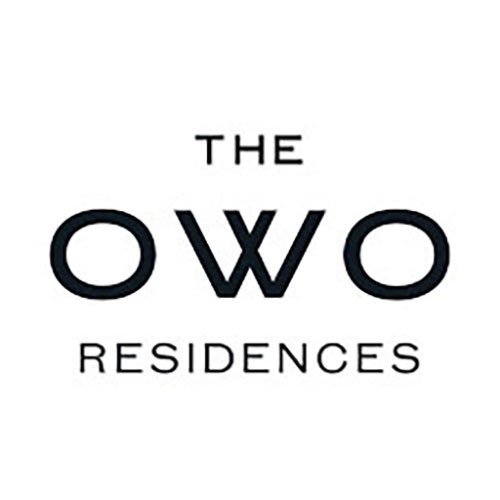 The OWO Residences by Raffles is Europe’s first Raffles branded residences. Offering a rare opportunity to purchase a piece of Winston Churchill’s legacy, 85 homes are avbeing developed ailable in the impressive Grade II* listed former Old War Office building, which has been closed to the public for over a century. The London landmark is set to complete in 2022. www.theowo.london

There were lots of high-end residential developments being launched in London; and we needed to find a unique news hook to create excitement for The OWO Residences by Rafflesthe property development among the Chinese audiences

In the lead up of the global sales launch, we offered exclusive interviews to top-tier business press in Hong Kong and China, namely South China Morning Post and Forbes China.,This was intended to create excitement in the market before the press release was widely distributed to the top Chinese and Hong Kong business, luxury, property and lifestyle press.

In terms of the story angle, we focused on the fascinating history of the building and the legacy of the Hinduja Group, who acquired the site., rather than the sales angle,This helped to generateing a high level of media interest among the Chinese and HK press.

We'd love you to get in touch.
whether it is to offer us a brief, to ask for advice, or simply for a chat, we are all ears.